During my undergrad I had the opportunity to take part in two major research research projects. The first investigated behavioural difference in two common crab species on the east coast: the invasive green crab and the native rock crab. Myself, and my research partner, designed trials to test the crabs ability to learn and whether or not the invasive green crab was quicker at learning where to find crab than the rock crab. Below are some pictures from the project. 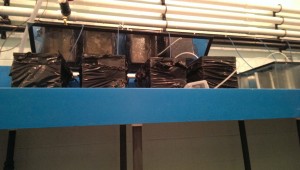 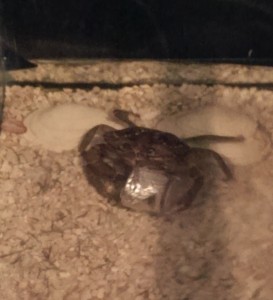 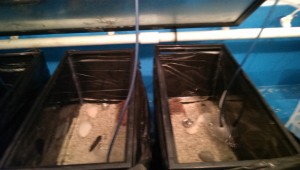 The second project was based out of the Cape Eleuthera Institute/Island School in the Bahamas. While there, I worked alongside 17 other students surveying several patch reefs, using SCUBA, over a two week period. I specifically was responsible for proper fish identification on the patch reefs. From this data, and data collected from students in the past, I worked on a project regarding the lionfish invasion and whether or not there was a resultant decrease in herbivorous fish abundance, and an increase in palatable algae found on the reefs since the introduction of the lionfish. Sadly I did not have my own underwater camera at the time, but all pictures below were taken by Ron Knight, SCUBA instructor at the Island School. 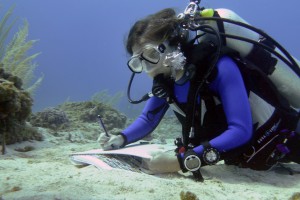 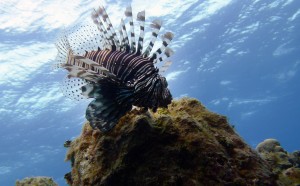 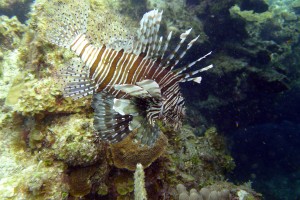